Don't Charge $9 a month for Your SaaS 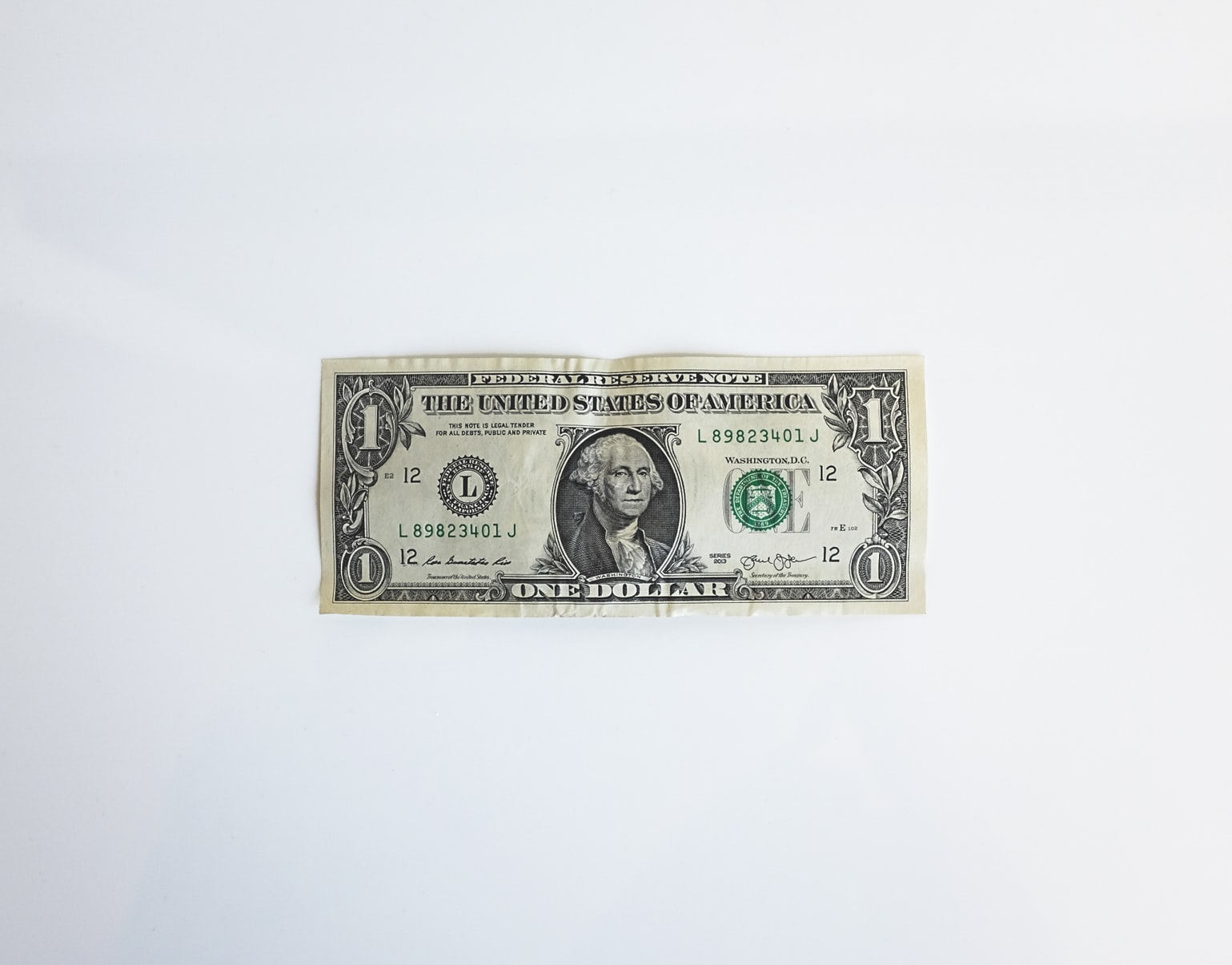 Today I increased pricing plans across Votemojo and Previewmojo. All plans now start at $49 a month. Here's why charging $9 a month for your indie SaaS product is a really silly idea.

Note: existing customers are grandfathered in at their current price plan.

Votemojo and Previewmojo now have new pricing pages with 3 tiers and a monthly billing / annual billing toggle. (with a neat little animation when you toggle!) 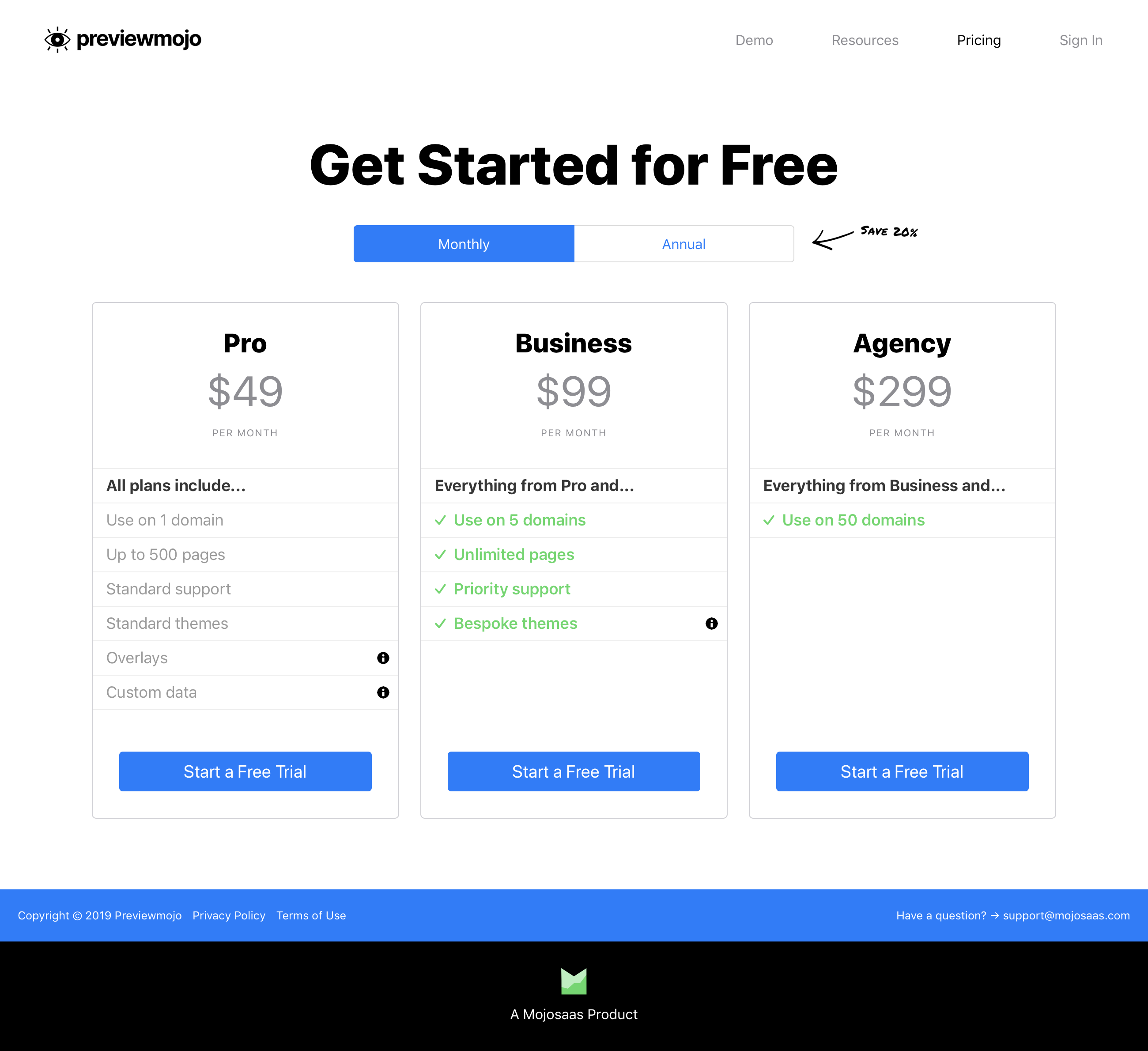 There's no singular reason, although there was a tipping point - more on that later.

It is my general feeling that I should be aiming higher in the value chain if I am going to turn Mojosaas into a sustainable business. Low pricing often means saturated markets with high churn, and this is not where I want to be aiming. Charging a higher price instantly moves the roadmap away from this space.

Whereas previously it was tempting to look at my roadmap and think "what would people like me pay $9 for", now I am thinking more about what actual businesses would pay $50 to $100 a month for.

The tipping point I mentioned above happened this week. Previewmojo acquired its first paying customer a few days after launch, on the $9 plan. A few days later, that same customer churned.

I reached out to understand what happened, but have not received a response - which is fine, I am not owed one. But it did make me realise that something's wrong. Low pricing introduces risk. Maybe customers don't know what they are signing up for. Maybe customers perceive it as delivering low value so you're first to get cancelled when the credit card statement gets looked at. And lets not forget that in trying to offer customer support at this price, you will probably make 0 profit.

So I'm climbing up the value chain.

3 ways to price your SaaS

I've been recently updating myself on SaaS pricing literature / articles. There are many, many such articles on the web (and now there's one more - yay!).

Price Intelligently has a nice free ebook on the topic.

There's a lot to digest in that PDF (and all definitely worth reading) but I think the most useful and simple lesson for me was that there are roughly 3 ways to price something. I'll list them here and try not to paraphrase the book too much.

Cost plus pricing - Where the price of a product is calculated by adding a markup to all variable costs involved in delivering it.

Competitor based pricing - Where the price of a product is benchmarked against what other sellers are pricing at.

Value based pricing - Where the price of a product is based on the value it delivers to the customer.

I think indie hackers have the tendency to price out the gate based on a combination of cost and competitor pricing. That's why you see a lot of new products out there charging < $10 a month. They are charging that because everyone else is. Short term, you aren't going to earn a sustainable living from $9 subscriptions. Long term, it's going to damage the community. So this mentality has to change.

Value based pricing solves that. Ask what a non indie hacker target group of customers would pay to have a particular problem solved. If they genuinly respond that they would only pay 2x starbucks coffees worth per month for your solution to their problem, it might be time to pivot the product or feature set into something more valuable.

(and could most likely charge more)

Jon is the founder of Mojosaas. He enjoys coding in Ruby, writing about startup life and has built and sold several startups while living as a digital nomad. He dreams about one day owning a warehouse full of motorcycles. 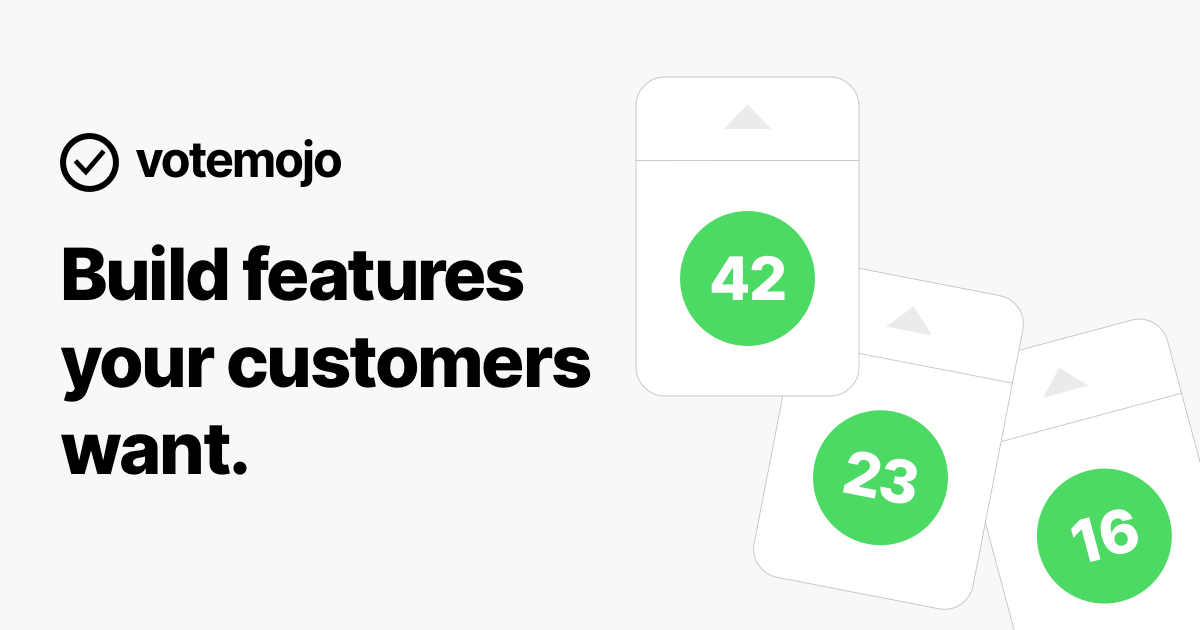 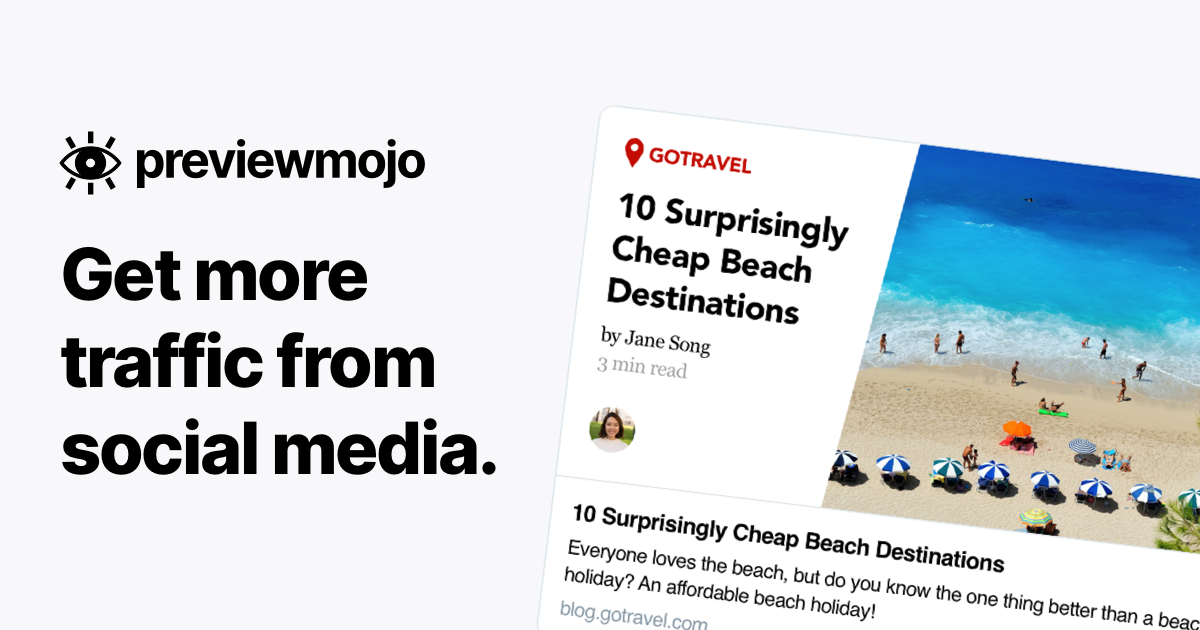 Subscribe for updates from Mojosaas
Join other entrepreneurs following my SaaS journey to $100,000 ARR